Sonja de Boer (NL, 1981) has a multidisciplinary background in the field of illustrations and graphic design. Over the past twelve years she has developed her personal Sonnebon style. She applies this colorful form of storytelling to large wall illustrations in public spaces and children’s rooms. The materials used are self-adhesive wallpapers made of woven fabrics.

Most recently she also has developed the Sense of Place & Belonging-model. This hybrid model explores solidarity in a region over time and visualizes them in a unique way. The analytical part of the model provides a base layer for the accompanying hand-painted picture book. She developed this hybrid model while at the Design Academy Eindhoven and presented the first results at the Dutch Design Week in 2016. Here she applied the model to the lively 150-year history of small northern village in The Netherlands. In 2018 she applied the model to the 900-year history of the Bijlmer in Amsterdam, supported by e.g. the Amsterdam Fund for the Arts.

Between 2012 and 2014 Sonja worked in the High-Low Tech research group of the MIT Media Lab in Cambridge (USA). Here she designed and illustrated the educational book ‘Sew Electric’ aimed at teaching children to program and integrate Arduino-chips in textiles and toys.

Between 2007 and 2011 she worked in Tokyo as a freelance illustrator for clothing brands, interior architects, advertising agencies and magazines. For the Dutch Embassy there she also arranged an exhibition to promote the Dutch creative industry in Japan.

Early on she worked as a textile designer for the famous children’s clothing brand Oilily (2006). Initially, between 2003 and 2005, she started her career as an interior and fashion editor at Libelle, the Netherlands’ largest women’s weekly magazine, which trained her in managing large projects with high workloads and tight deadlines. 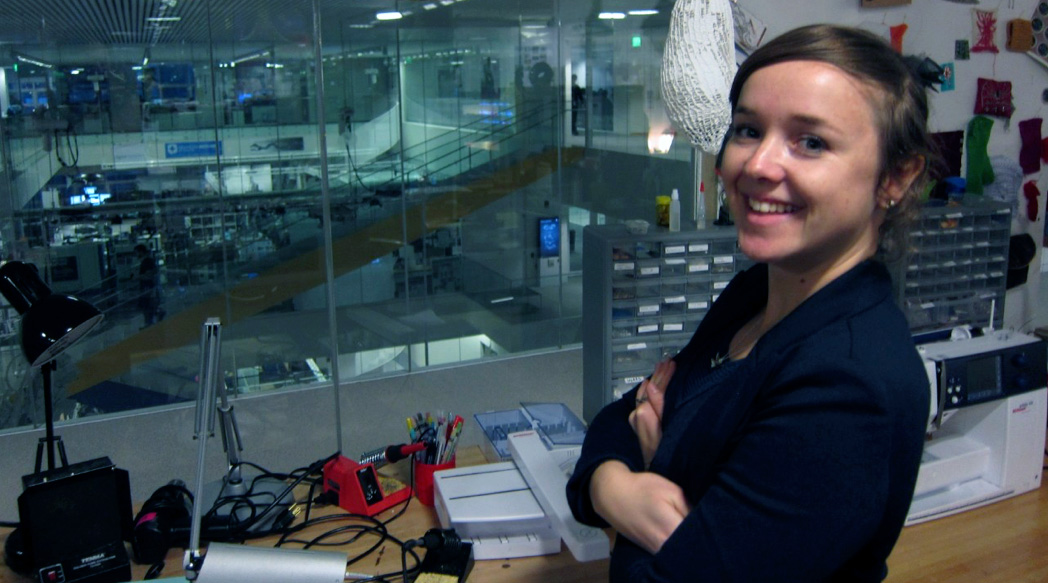 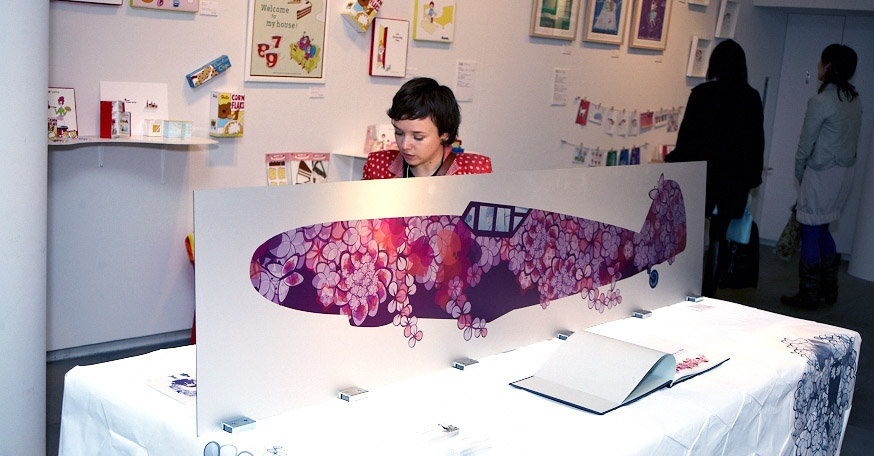